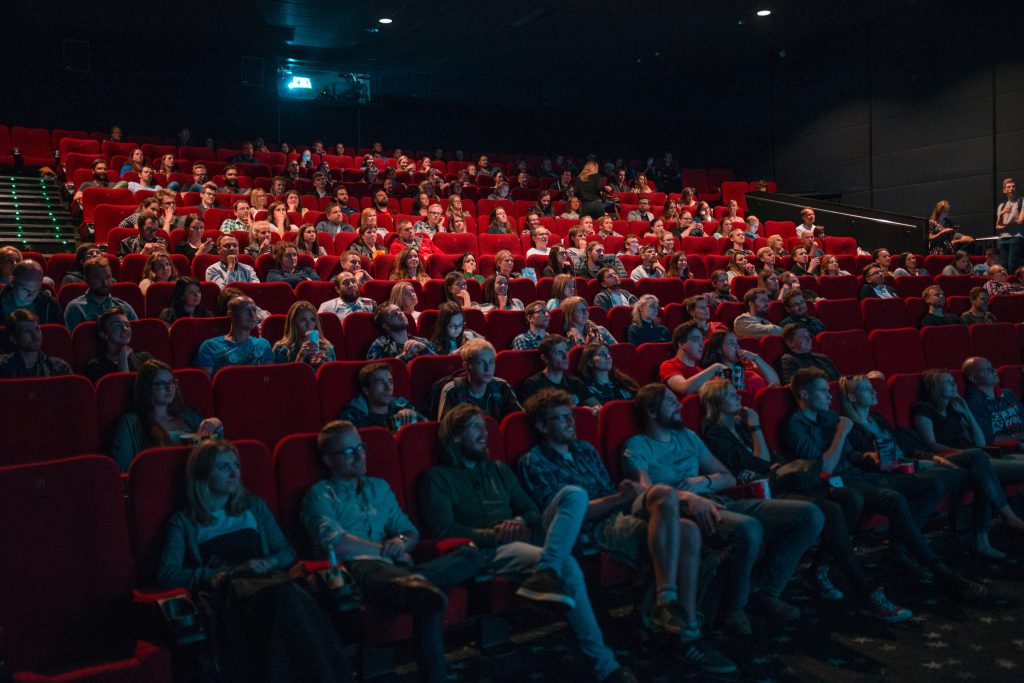 You probably know that choosing the movie or serie to watch with your boyfriend or girlfriend can result in discussions. But what happens if your life partner or friend speaks Spanish and you want to win that discussion? Therefore I made this episode. Where you listen to a Spanish dialogue between Amanda and Diego about what to watch on Netflix this weekend. After the dialogue I will explain the Spanish vocabulary and sayings you heard during the dialogue. So let’s start!

When do you use Spanish vocabulary and sayings related to movies and series?

Or maybe you have a boyfriend or girlfriend who speaks Spanish. Being in a relationship with someone from another culture already brings some struggles with it. When you at least speak the same language living together will be a lot easier and more fun. And watching Netflix together almost always is part of living together.

How to listen to the Spanish dialogue?

My mission is to teach you Spanish, so listening to a podcast in English won’t really work. The introduction of the podast will be in English, but both the dialogue and explanation of the Spanish words is in Spanish.

You learn a language faster when you listen and listen and listen a bit more. Get familiar with the pronunciation and start recognizing Spanish words. So try to listen the Spanish podcast many times and write down what you understand.

If you want to understand the explanation well and to learn Spanish fast, feel free to plan a free introductory call with me to get to know each other. You can also take a look at my prices for learning Spanish online. And no worries if you just started learning Spanish: I can speak in English with you whenever necessary. I mean, if you don’t speak even a word I can handle it, believe me!

The Spanish podcast: what can you expect?

You will find the following structure on the podcast:

Spanish words and sayings you will learn in this episode

In this episode you learn Spanish words related to movies, series and watching television. Some words you will learn are:

The Spanish sayings you will learn:

Podcast no. 3: Spanish vocabulary and sayings related to watching movies and series

Host, Producer, Editor and Professor at Learn Spanish with a Native Speaker Podcast

Nice to meet you! My name is Alex and I am a native speaker Spanish from beautiful Colombia. Teaching is my passion and after many years working as a teacher at various universities, I now help people from all over the world learning Spanish. Want to know more? Read my story!

WHAT IS THE DIFFERENCE BETWEEN THE VERBS ANDAR (TO WALK”) AND IR (“TO GO”)?

If you have any questions about the Spanish lessons or if you want to plan a free introductory call, just text me!